Blogs
Location：Home - Blogs
Fiber Optic Connector vs Ethernet Port, what is the difference?

Some of you would ask about the interfaces on the Switch. How to use it? Let's learn more about it now.

What is a Fiber Connector?

The optical fiber interface is the physical interface used to connect optical fiber cables. The principle is that the light enters the light-sparse medium from the light-dense medium, resulting in total reflection. Usually, there are several types such as SC, ST, FC, etc., which are used as an optical fiber bandwidth interface for large equipment such as computer rooms and cabinets.

The main module types of optical fiber are as follows: 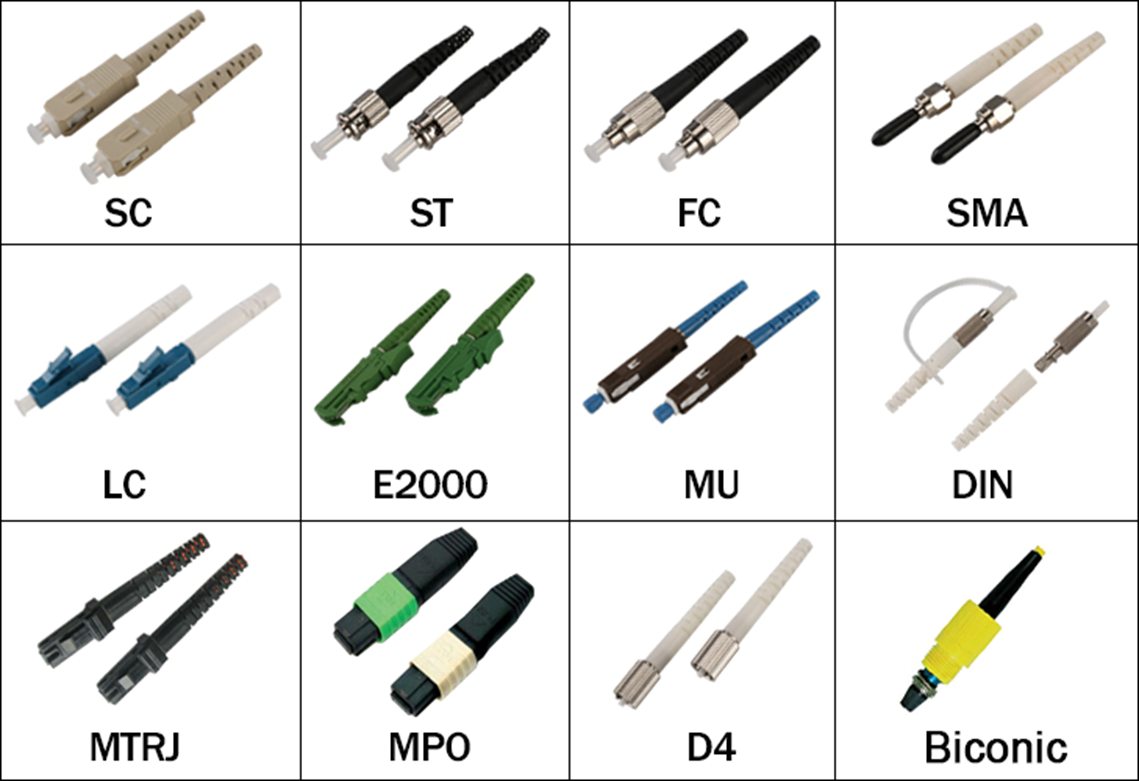 When it comes to optical ports, we can’t help but mention GBIC and SFP. What is SFP? Is the SFP optical module.

GBIC is an interface device that converts gigabit electrical signals into optical signals. GBIC can be hot-swapped in design. GBIC is an interchangeable product that conforms to international standards. Gigabit switches designed with GBIC interface have a large market share in the market because of their flexible interchange. SFP can be simply understood as an upgraded version of GBIC.

SFP supports SONET, Gigabit Ethernet, Fibre Channel and some other communication standards. This standard is extended to SFP+ and can support a 10.0 Gbit/s transmission rate, including an 8-gigabit Fibre Channel and 10GbE. Compared with Xenpak, X2 or XFP versions of modules, SFP+ modules leave some circuits on the motherboard instead of being implemented in modules. 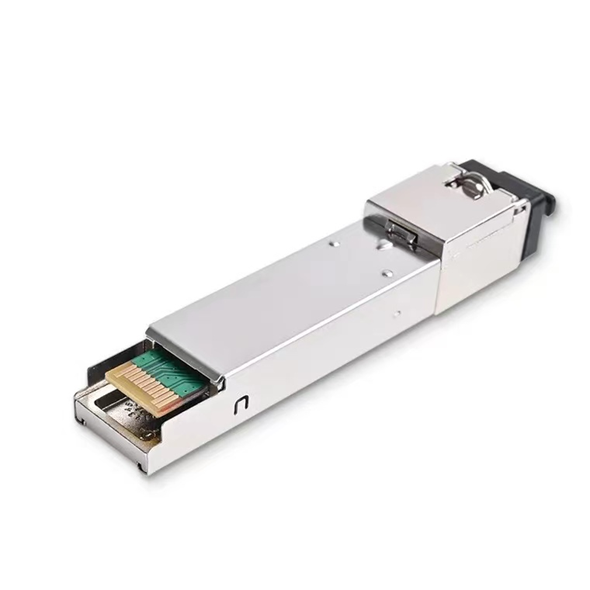 SFP+ is an optical fiber module, an optical transceiver that is hot-swappable and independent of communication protocol, and an upgrade of SFP. SFP has been widely used in Ethernet and 1G, 2G and 4G fiber channels. In order to adapt to the higher data rate, SFP+ has designed electromagnetic shielding and signal protection features that are stronger than SFP, and formulated a new electrical interface specification. 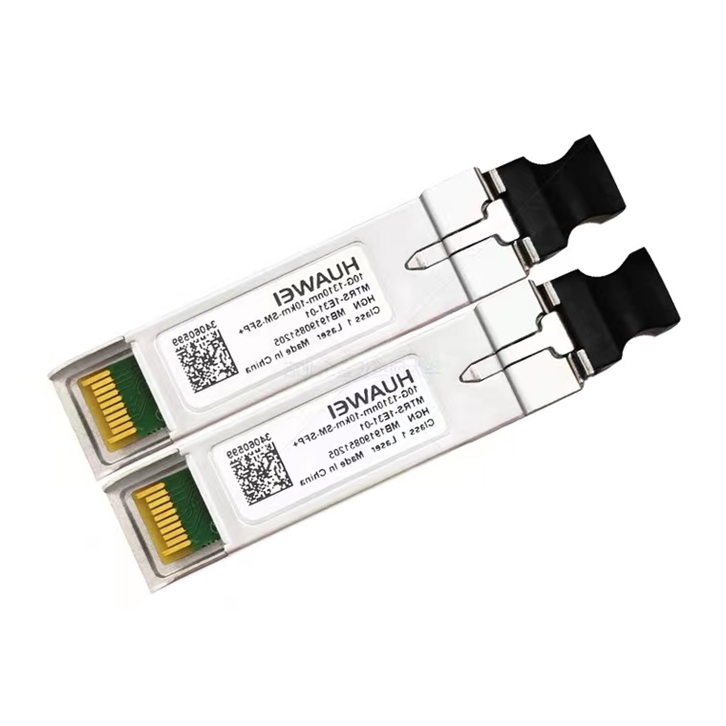 What is an Ethernet port?

The Ethernet port is relative to the optical port, which refers to the physical characteristics of the fire extinguisher, mainly refers to the copper cable, and is the processed electrical signal. At present, the commonly used network interfaces include 100-megabit port and gigabit port.

The difference between an optical port and an Ethernet port

2. The optical port is what we usually call an optical board expansion slot that can be inserted into an optical fiber for long-distance data transmission; the Ethernet port is what we often call RJ45 port, that is, the network cable port.