Blogs
Location：Home - Blogs
What is 5G and how it gonna change our daily life?

This article is meant to bring you speed with what is 5G.

What is the Definition of 5G?

5G is the 5th generation mobile network, and it’s also called IMT-2020 which you may haven’t heard of often. 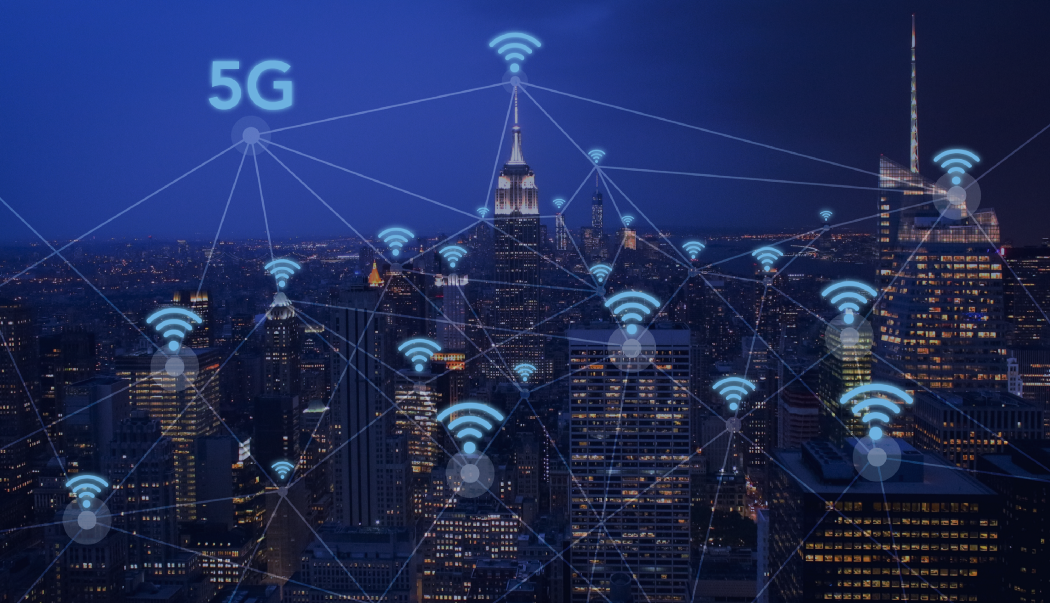 What are the Key technologies for 5G?

1G realizes analog voice communication, mobile phones can only make phone calls without a screen; 2G realizes digitalization of voice communication, and function computers can send short messages with small screen; 3G realizes multimedia communication of pictures other than voice, and the screen becomes larger to see pictures; 4G realizes local high-speed Internet access, and large screen smart computers can watch short videos, but the signal is good in cities, but poor in hometown. 1G ~ 4G all focus on more convenient and efficient communication between people, while 5G will realize the interconnection of all things at any time, anywhere, so that human beings dare to expect to participate in it synchronously with all things on earth through live broadcast. Let’s see what technologies contributes to 5G.

What is Millimeter Wave (MM Wave)?

What Is UWB (Ultra Wideband)?

How fast is Ultra high speed?

I don’t want to make it too complicated with the terms like MIMO and Full-Duplex. Just to give some data to make you feel how fast it is. The average download rate is about 700mbps, almost ten times faster than 4G!

When downloading music, you can only see “not downloaded” and “completed”;

Watch a super HD movie online, and drag the progress bar casually and it will never pauses.

Why 5G is so important?

5G provides an attractive business model for mobile operators and their customers. In order to support these business models, the future network must be able to provide a variety of new services efficiently for different service levels and performance requirements. Operators not only need to provide services for customers in various industries, but also need to commercialize these services quickly and effectively.

With the help of the new generation of information and communication technology, namely 5G, the Internet of vehicles can realize not only the omni-directional network connection of in vehicle, vehicle to vehicle network, vehicle to road, vehicle to person, vehicle to service platform.

The arrival of 5G is also the most critical step for lte-v. as the evolution of LTE, 5G can delay up to 1ms, so LTE will evolve to 5G. In addition to latency, 5G also has many advantages that LTE does not have — it has higher bandwidth, supports a larger number of connections, and supports higher mobile speed.

Let’s take a simple IoV application as an example.